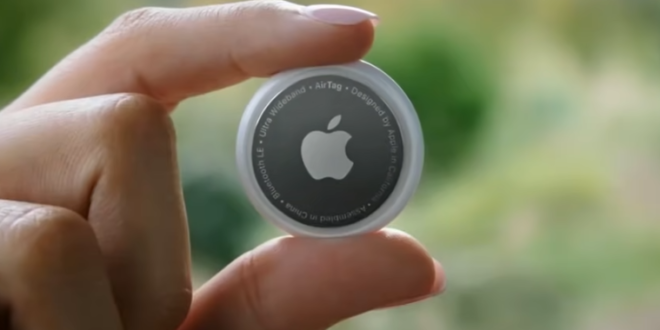 Police in York Region say they have discovered a new way in which thieves are using Apple technology to track and eventually steal high-end cars in the area.

In a news release issued Thursday, investigators said they have identified at least five incidents since September where suspects have placed Apple AirTags in “out-of-sight” areas of the vehicles when they are parked in public spaces like malls and parking lots.

Thieves then use the AirTags, a small circular device that can be tracked via the “Find My” app, to locate the vehicle at the victim’s residence.

When Apple debuted its new AirTag tracker earlier this year, part of our review focused on the privacy implications of the device. We called the device “a rare privacy misstep from Apple.”

Apple did build some anti-stalking functions into AirTags—if your Apple device detects that you’re being followed by an unfamiliar device, it will alert you, as long as you’re running iOS 14.5 or newer.

Apple AirTags being used by thieves to track high-end cars to steal https://t.co/xGXNGZwZQV by @drgitlin

Previous VIRAL VIDEO: Today In Not At All Creepy Robots
Next Twitter Axes 2000+ Chinese Propaganda Accounts