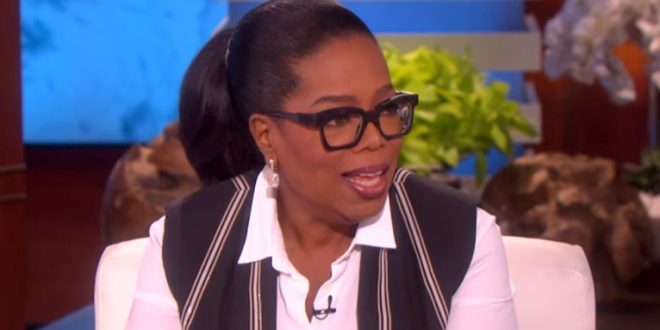 Oprah Winfrey is offering her first comments on the GOP Pennsylvania Senate bid from Mehmet Oz, a frequent guest on her former daytime television talk show. In a statement to New York Magazine, Winfrey said through a spokesperson, “One of the great things about our democracy is that every citizen can decide to run for public office. Mehmet Oz has made that decision. And now it’s up to the residents of Pennsylvania to decide who will represent them.”

Dr. Oz’s campaign to be the next Republican senator from Pennsylvania is facing one major problem: Republicans in Pennsylvania. @Olivianuzzi reports https://t.co/qfYUTVMxmG