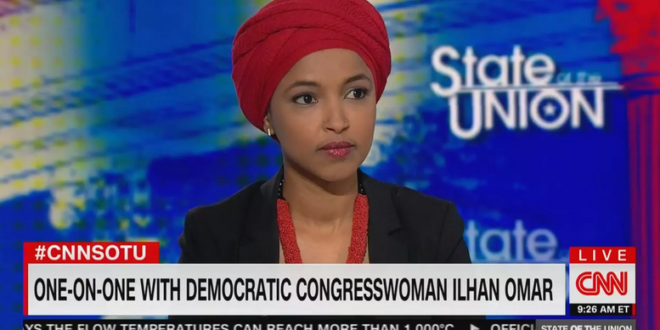 Rep. Ilhan Omar (D-Minn.) on Sunday said that she is confident that House Speaker Nancy Pelosi will take “decisive action” this week against Rep. Lauren Boebert (R-Colo.) for her incendiary comments.

Why it matters: House Democrats have increasingly taken it upon themselves to dole out discipline to Republican members for inflammatory and offensive rhetoric this year, per Axios’ Andrew Solender.

A video of Boebert making anti-Muslim comments emerged late last month, in which she suggested Omar was mistaken for a terrorist. Omar told CNN’s Jake Tapper on “State of the Union” those comments, and other anti-Muslim remarks from Republicans, will “incite violence.”