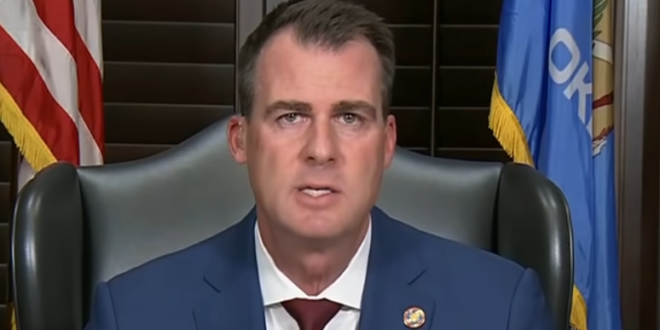 An Oklahoma federal judge on Tuesday denied an attempt from the state to block the Department of Defense’s coronavirus vaccine mandate for National Guard members.

“The court is required to decide this case on the basis of federal law, not common sense. But, either way, the result would be the same,” Friot wrote. “The claims asserted by the Governor and his co-plaintiffs are without merit.”

Read the full article. Friot is a Bush II appointee.

Previous Florida Mayor Blasts DeSantis As MIA During Omicron
Next McEnany: Show A Little Grace, Wear A Mask On Planes