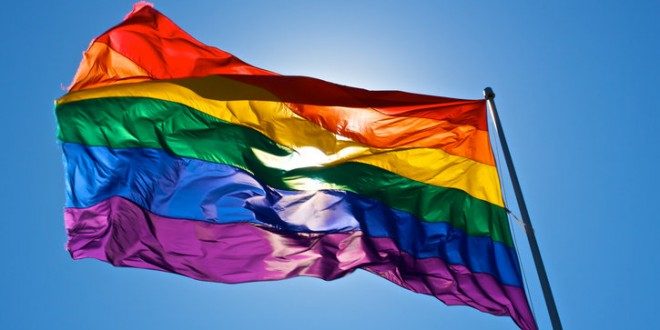 Eight years after court decisions made same-sex marriage legal in New Jersey, both houses of the state Legislature on Monday passed a bill that would officially enshrine gay couples right to wed into state law.

The state Senate voted 35-4 on Monday afternoon. The Assembly passed it by a 53 to-10 vote with four abstentions at 11:14 p.m. Monday, near the end of what was shaping up to be a 10-hour voting session.

Read the full article. The move is meant to protect same-sex marriage rights in New Jersey should the US Supreme Court overturn its 2015 Obergefell ruling.