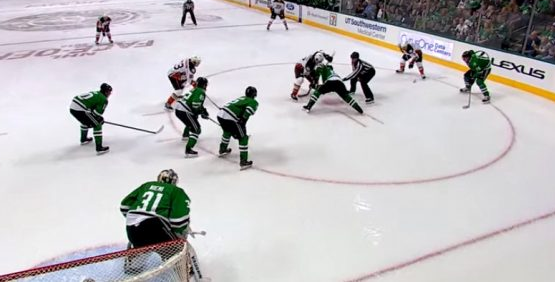 NHL players will not be allowed to participate in the Beijing Olympics after the league pulled the plug amid a rash of postponements caused by positive COVID-19 test results.

Commissioner Gary Bettman made the announcement Wednesday, making official what seemed inevitable in recent days when the list of postponed games quickly grew to 50.

The league will use the previously scheduled Feb. 6-22 Olympic break to make up those games and others that need to be rescheduled.

It’s official: NHL announces players won’t be allowed to go to Olympics, IIHF says it understands the league’s move to protect the health of the players.https://t.co/0seeufJ8As