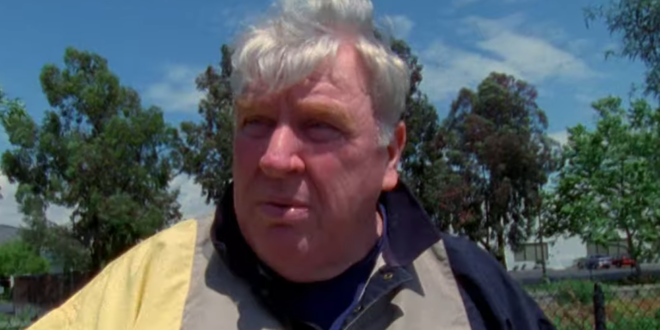 Madden’s influence on the sport of football is impossible to overstate. He was the youngest head coach in pro football when Al Davis hired him to coach the Oakland Raiders, and he led them to a Super Bowl title while having so much success that he still has the all-time highest winning percentage among all coaches who won at least 100 games.

Madden was only 32 when then-Raiders owner Al Davis hired him to coach Oakland in 1969. Before leaving the sideline for the announcing booth in 1978, Madden led Oakland to a stellar 103-32-7 regular-season record and victory in the Super Bowl after the 1976 season.

Oakland never had a losing record under Madden, winning seven division titles and making the playoffs eight times. Madden was enshrined into the Pro Football Hall of Fame in 2006, 28 years after coaching his final game. A fear of flying helped contribute to his early retirement from coaching.