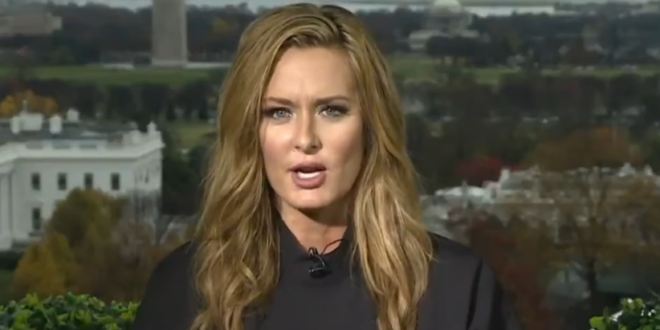 The Daily Beast reported last month that Rosen was in negotiations with Newsmax as the channel looked to build out its news operation and pivot away from over-the-top, fringe-right content.

In a statement on Tuesday, Newsmax acknowledged what had been apparent for weeks now: Robinson is out. “Emerald is still with Newsmax, however her contract ends in January and we will not be renewing it,“ the network wrote. “We appreciate the work she has done on-air for the network.”

Read the full article. As you’ll see, Rosen has his own baggage.