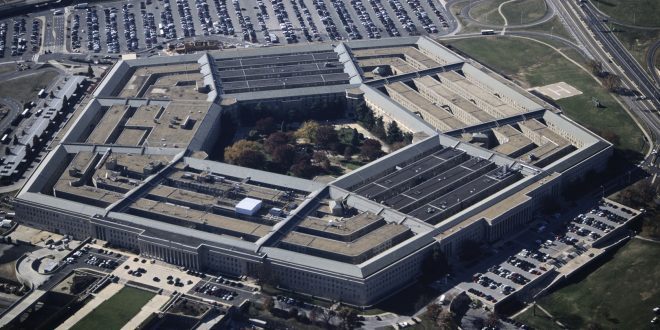 The new guidelines come nearly a year after some current and former service members participated in the riot at the U.S. Capitol, triggering a broad department review.

The new policy lays out in detail the banned activities, which range from advocating terrorism or supporting the overthrow of the government to fundraising or rallying on behalf of an extremist group or “liking” or reposting extremist views on social media.