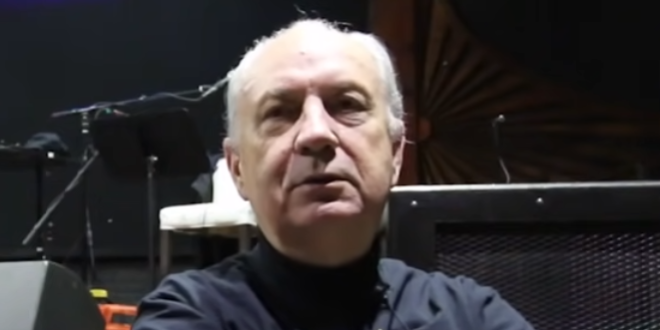 Michael Nesmith, who attained TV and pop stardom in the Monkees and later became a prophetic figure on the Los Angeles country-rock scene and then a multimedia entrepreneur, died Friday of natural causes. He was 78.

“With Infinite Love we announce that Michael Nesmith has passed away this morning in his home, surrounded by family, peacefully and of natural causes,” his family told Rolling Stone in a statement.

Nesmith’s final show was less than a month ago, when he and the cohort who is now the Monkees’ only surviving member, Micky Dolenz, capped a farewell tour at L.A.’s Greek Theatre Nov. 14.

Michael Nesmith of the Monkees Dies at 78 https://t.co/G6M7wSyKMf

This isn’t remotely the most interesting thing about Michael Nesmith, but pretty wild that his mom invented Liquid Paper and cashed out for like $50,000,000 in 1970s money.