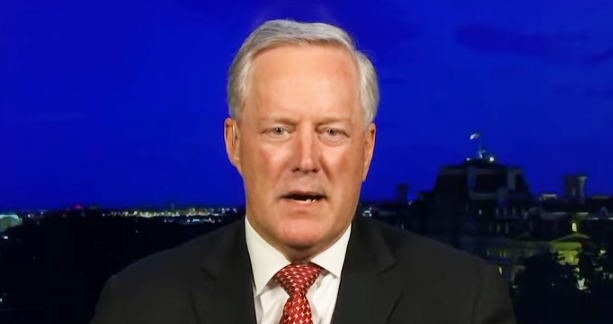 From the Raleigh News & Observer editorial board:

For North Carolina, Meadows is more than a figure in a Washington drama. He is the embodiment of how the state’s turn to extreme gerrymandering has opened the way for reactionary and incompetent candidates to represent the state in Congress.

It has long been clear that Meadows is a Trump sycophant. Now the question is whether his eagerness to please included breaking the law. The Jan. 6 committee needs to take a hard line with the former chief of staff who never drew a line for Trump.

Meadows should cooperate with Congress or be charged with contempt (Opinion) https://t.co/Rlpj17lNrX