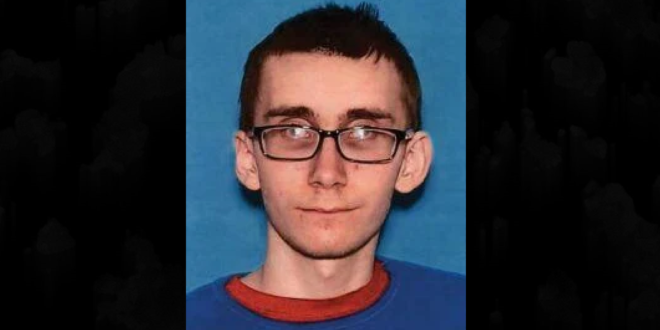 A Kentucky man is under federal investigation after he allegedly barged into a Jefferson Parish public school’s virtual classroom lesson, hurled violent and racist insults at fifth graders, and posted an online video of the intrusion last year.

Fifth-grade students of Laureate Academy Charter School in Harvey were taking a virtual lesson via Zoom on the morning of Oct. 14, 2020, when Brian Adams allegedly accessed the session without permission and told the majority Black classroom, “You all are a bunch of dirty n—-s,” prosecutors wrote in documents filed at New Orleans’ federal courthouse this month.

He is also accused of saying, “I am gonna hang you by the tree,” while students covered their eyes and ears or started crying, prosecutors added, citing a recording of the alleged actions.

Adams, who reportedly used the username “Alex Jones” on the Zoom call, was caught after he posted a YouTube copy on the incident.

In that clip, prosecutors say, he also posted images of swastikas. Adams admitted being “Alex Jones” during an FBI raid of his father’s home.

He’s not yet been charged with any crime.

A Kentucky man is accused of accessing a live video lesson for a New Orleans school and hurling racist insults at the majority Black fifth-grade classroom.

He is under federal investigation.
https://t.co/Aw44BFfujj