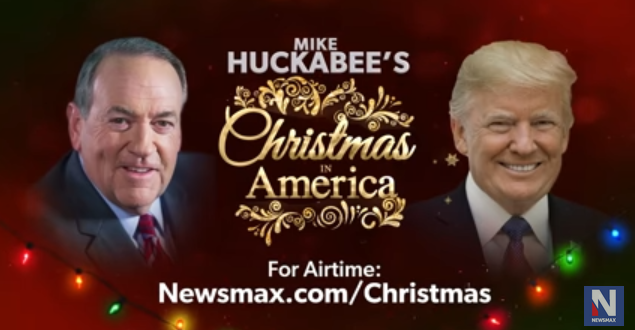 “This was in 2015 when I started campaigning. I said you’re going to say ‘Merry Christmas’ again, and now people are saying it.

“Of course, they’re not saying a lot of other things like George Washington, Abraham Lincoln, Thomas Jefferson. You know, those names are being obliterated because of craziness.

“But they are saying ‘Merry Christmas’ again. That was a big part of what I was doing, and I would say it all the time during that period, that we want them to say ‘Merry Christmas.’

“Don’t shop at stores that don’t say ‘Merry Christmas’ and I’ll tell you, we brought it back very quickly.” – The world’s most famous liar, lyingly lying one of his most stupid fucking lies.

Previous Fox Host: The Best Thing To Fight COVID Is The Gym
Next FDA Permanently Lifts Restriction On Abortion Pills