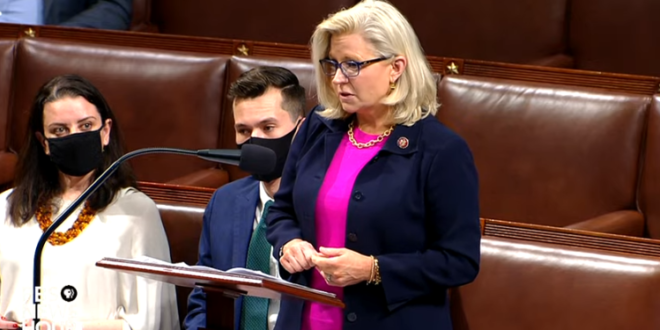 The House is set to vote on whether former White House chief of staff Mark Meadows should be referred to the DOJ on criminal charges for failing to appear for a deposition with the select committee investigating the January 6 attack.

The panel unanimously voted in favor of holding Meadows in contempt of Congress on Monday night, and it is now up to the full House to vote on whether it will ask the DOJ to pursue criminal charges against Trump’s former chief of staff.

Read the full article. Proceedings are likely to start around 2PM with the usual period of comments before the vote. Watch here on C-SPAN for now and I’ll add YouTube clips below when they become available.

The House Rules Committee has voted 8-4, along party lines, to advance the Mark Meadows contempt resolution to the full House.

During debate on the vote to find Meadows in contempt on Congress, and after the Committee revealed incriminating text messages last night, Marge demands to see text messages from committee members denouncing Antifa and BLM. pic.twitter.com/BcNHoO0p66