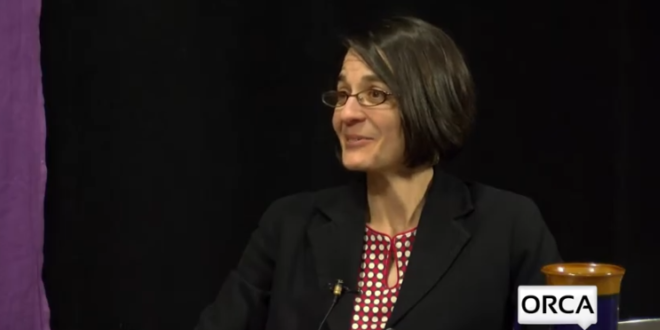 Becca Balint, the president pro tempore of the Vermont Senate, is running for the state’s lone seat in the U.S. House of Representatives, she announced Monday morning.

Balint joins Lt. Gov. Molly Gray in the Democratic primary to succeed U.S. Rep. Peter Welch, D-Vt., who is vacating his House seat to run for the U.S. Senate. No Republicans have entered the race.

Balint, 53, is the first openly gay woman elected to the Vermont Senate and the first woman to serve as its president.