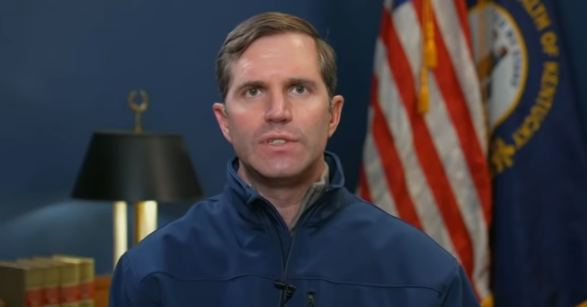 Rescuers in an increasingly bleak search picked through the tornado-splintered ruins of Kentucky homes and businesses Sunday, including a candle factory that was bustling with night-shift employees when it was flattened, as the governor warned that the state’s death toll from the outbreak could top 100.

Workers sought refuge in what was supposed to be the safest part of the factory in Mayfield, but it may not have mattered because the twister Friday night was so monstrous, Gov. Andy Beshear said. Kentucky was the worst-hit state by far in an unusual mid-December swarm of twisters across the Midwest and the South.

Rescuers are combing through fields of wreckage from the devastating tornado outbreak in the Midwest and South. In Kentucky alone, 22 were confirmed dead, including 11 in and around Bowling Green. The death toll stood at 36 across five states. https://t.co/mnhUwh4gON