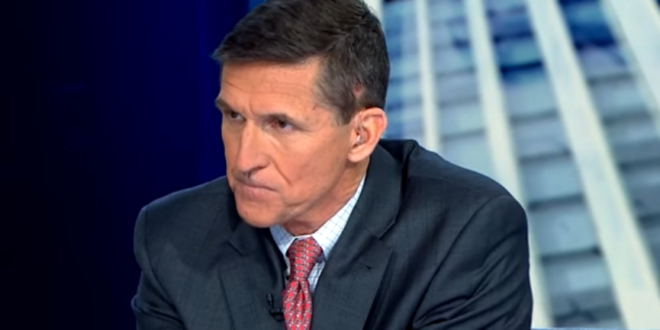 A federal judge in Florida on Thursday denied Michael Flynn’s request for a temporary restraining order to block subpoenas from the Jan. 6 committee compelling him to testify and to produce scores of documents.

The judge took action the day after Flynn filed his motion in federal court in Florida, which is where he lives.