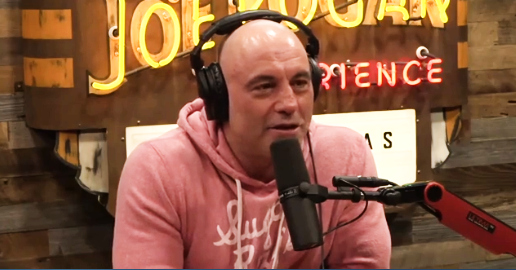 “I got a room full of it [ivermectin] at my house. I open up the room and it sounds like angel voices. I never thought it was going to be a big deal when I was bringing that up.

“When I was bringing that up it was because it was on a laundry list of stuff I took. It was one of the things I took. Now it’s connected to me.

“What they ignored is how effective it’s been in other countries.” – Joe Rogan, on today’s podcast.

Joe Rogan and Tim Dillon Reflect On Ivermectin as a Halloween Treat: ‘I Gave It To Everybody’ https://t.co/26aMbXpK5W