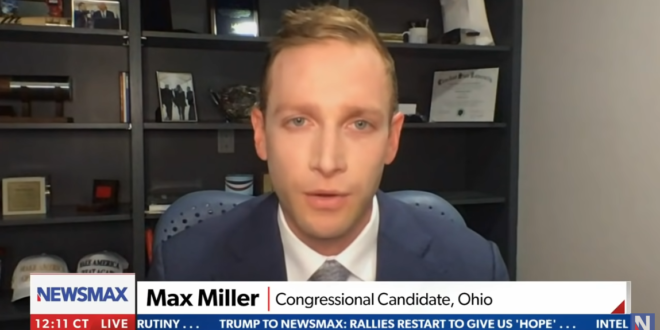 The House select committee investigating the deadly Jan. 6 attack on the Capitol by a pro-Trump mob issued subpoenas Friday to six individuals involved in the planning of the rally on the Ellipse that preceded the insurrection.

Among those subpoenaed was Max Miller, a former Trump aide and current Ohio congressional candidate that the committee says met with Trump on Jan. 4 to discuss rally details. That meeting also included another Trump aide, Robert “Bobby” Peede Jr., who was also subpoenaed.

Miller is currently suing his ex-girlfriend, former White House press secretary Stephanie Grisham, who accused him of domestic abuse in her memoir.

Trump has endorsed Miller to unseat GOP Rep. Anthony Gonzales, who voted to impeach him. Miller has been arrested multiple times, including for violence.