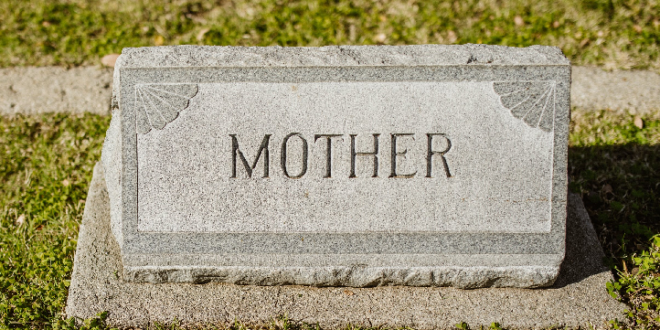 Some obituary notices open with the grand achievements of a life well-lived, or the tender details of a person’s passing with loved ones at their side. The death in El Paso, Texas, of Renay Mandel Corren, however, was marked in somewhat more unorthodox fashion.

“The bawdy, fertile, redheaded matriarch of a sprawling Jewish-Mexican-Redneck American family has kicked it,” it read. According to the family’s obituary published in the Fayetteville Observer, Corren, who died on Saturday at the age of 84, will be mourned “in the many glamorous locales she went bankrupt”.

Read the full article. The author doesn’t reveal himself until halfway through the 1000-word obituary. Every line is a gem. Read every hilarious word of it.

Renay Mandel Corren is recalled lovingly as a “zaftig good time gal” who lived life “large, broke and loud.” She may have dated Larry King and named Sunoco. Or not. (She sometimes stretched the truth.) https://t.co/BbQRxwDKxo

This obit, my god. https://t.co/tWoTdUIAnN