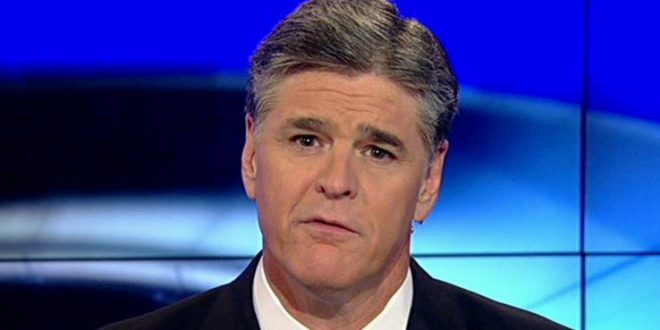 Hannity Rages At Liz Cheney Over His Text Message

“Last night in a weak attempt to smear yours truly and presumably I guess President Trump, Congresswoman Cheney presented one of my text messages from January 6th to Mark Meadows.

“And by the way, where is the outrage in the media over my private text messages being released again publicly? Do we believe in privacy in this country? Apparently not.

“I’m an honest and straightforward person. I say the same thing in private that I say to all of you.

“Liz Cheney knows this. She doesn’t seem to care. She’s interested in one thing and one thing only: smearing Trump and purging him from the party.

Aww, Sean Hannity is NOT okay ….

.@seanhannity is mad that @Liz_Cheney read his text to Mark Meadows on Jan. 6. pic.twitter.com/m9TgzPlA6R