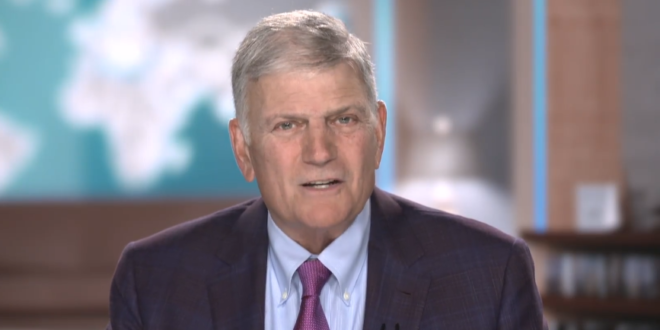 Thank you Senator Joe Manchin for putting the American people first. My prayer is that God will bless and strengthen you. Because of your stand, America will have a better Christmas and new year.

Senator Manchin said that when he first joined the Senate in 2011, he will never forget being in a meeting on armed services and Admiral Mike Mullen, then Chairman of the Joint Chiefs of Staff, was asked what was the greatest threat that the United States of America faces.

Without blinking an eye, Admiral Mullen said the greatest threat was the debt of our nation. It was $14 trillion then, and it is $29 trillion now! Pray for our leaders to have wisdom and foresight to make the decisions that will best for the future of our country.