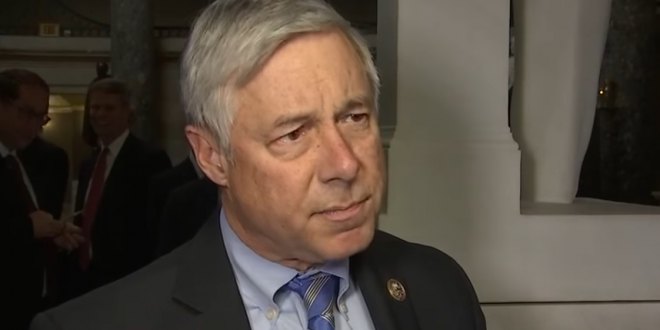 There was never a question that U.S. Fred Upton (R-St. Joseph) was going to vote for the bipartisan Infrastructure Investment and Jobs Act. After that, a flood of phone calls rushed into Upton’s office — more than 1,000 in a matter of days, the Michigan congressman said in a weekly email he sends to constituents. There were death threats and threats to Upton’s family and staff — a whirlwind of profanity-laced tirades rooted in a political environment more toxic than anything Upton said he’s seen in his 35 years in Congress.

The Federal Bureau of Investigation (FBI) and other law enforcement agencies have been investigating the calls, which brings Upton some relief, but the threats “are pretty scary,” he said. In one voicemail left for Upton, an individual said, “I hope you die. I hope everybody in your f–king family dies.” The caller also called Upton a “f–king piece of sh-t traitor.” “It’s scary,” Upton said. “You know, I’ve got young staff with families.”

China dominates the EV battery market by over 80% & the US can’t even compete with less than 10% market share.

Those 13 Republican traitors who voted to pass Biden’s Socialist Infrastructure bill agree with Globalist Joe that America must depend on China to drive EV’s.

The unlucky 13 are China-First and America-Last.