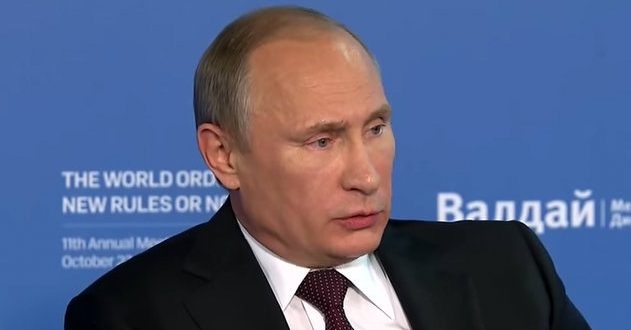 Leaders in the Group of Seven are looking for a consensus regarding Russia’s “malign behavior” towards Ukraine.

The leaders of the U.K., U.S., Canada, France, Germany, Japan and Italy are meeting at the Museum of Liverpool for two-day talks, with Russia-Ukraine tensions the key issue on the table.

The meeting is hosted by British Foreign Secretary Liz Truss, who wants “a show of unity against global aggressors” and a coordinated response against the “malign behaviors” of Russia towards Ukraine.

The West and its allies need to be united against authoritarianism, UK Foreign Secretary Liz Truss says, as she hosts her G7 counterparts concerned about threats from Russia and China https://t.co/723eh3QAte pic.twitter.com/BOBi0VRzQ3

During the final major event of its Group of Seven presidency, the U.K. is seeking elusive consensus from the wealthy nations’ club on what it says is Russia’s “malign behavior” toward Ukraine and on responding to China’s global influence. https://t.co/yiQrwf41kD