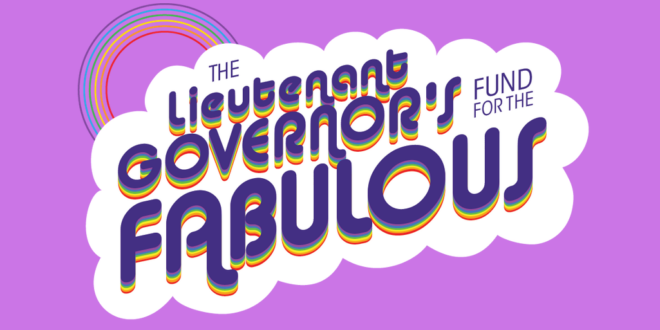 A Durham brewery has launched a fundraiser for the LGBTQ community in response to comments made earlier this year by Lt. Gov. Mark Robinson. Ponysaurus Brewing Company has launched “The Lieutenant Governor Fund for the Fabulous.”

Robinson, a Republican who’s likely to run for governor in three years, has come under fire for comments he’s made at churches and conservative gatherings, such as calling homosexuality and transgenderism “filth” and “garbage.”

A portion of each pint of “Don’t Be Mean to People” benefits Equality NC and Queer Oriented Radical Days of Summer (QORDS), an organization that leads camping trips for queer and transgender youth.

You may recall that in 2016 a coalition of North Carolina breweries, including Ponysaurus, launched a similar campaign in response to the anti-LGBT House Bill 2.

“WE ARE NOT FILTH” Dozens of youth are protesting outside of Lt. Gov. Mark Robinson’s office following controversy over his comments toward the LGBTQ community. @wral #wral pic.twitter.com/IsrdwpBlWe