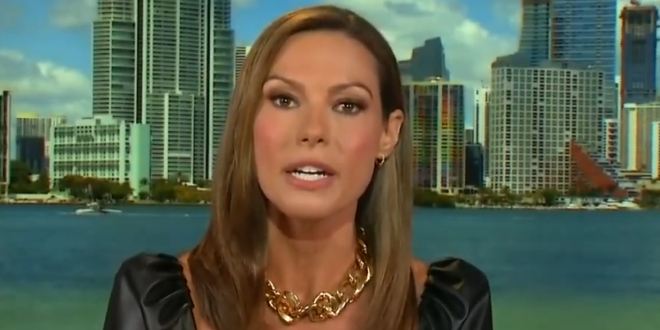 The View’s already difficult path to replacing Meghan McCain as its resident conservative co-host was made slightly more difficult when one contender made clear she would not get vaccinated for COVID-19.

Those conversations ended, this person with knowledge of the situation said, after the conservative pundit made clear to the network that she will not get any of the required jabs against the coronavirus.

Boothe last appeared on JMG in October when she declared her anti-vax stance to be a “giant middle finger to Joe Biden’s tyranny.”

Before that, she appeared here when she raged that Merck’s COVID treatment pill is a “big pharma scam” and that people should take ivermectin, which is also made by Merck.

EXCLUSIVE from @AndrewKirell and me

At one point, Fox News contributor Lisa Marie Boothe was one of the contenders to replace Meghan McCain as The View’s resident conservative.

Then her refusal to get vaccinated made the whole thing a “non-starter.”https://t.co/SCghrMovlD