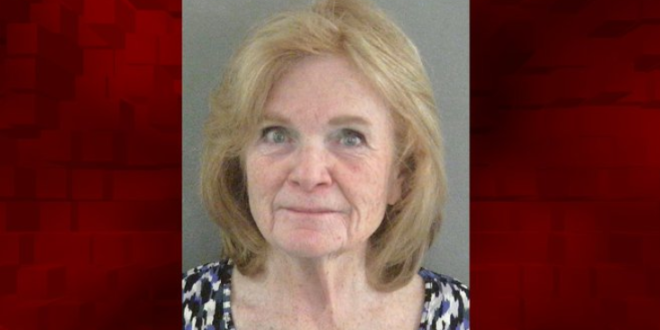 A Villager who is a registered Republican has been arrested on a warrant charging her with casting more than one election ballot.

Joan Halstead, 72, of the Village of Palo Alto was arrested at 6:20 p.m. Monday on the Sumter County warrant charging her with fraud, “casting more than one ballot at any election.” She was booked at the Sumter County Detention Center and released at 8:28 p.m. Monday after posting $2,000 bond.

Sumter County voter records indicated she registered as a Republican on June 29, 2020. Her social media activity suggests she is a supporter of former President Donald Trump.

Halstead, a retired Pennsylvania teacher, filed in October to run for the Sumter County school board, but withdrew before the election.