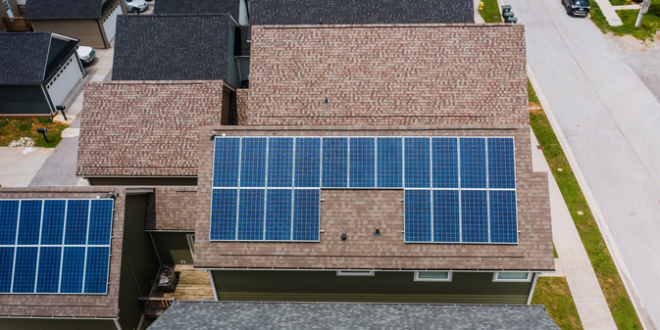 The biggest power company in the US is pushing policy changes that would hamstring rooftop solar power in Florida, delivering legislation for a state lawmaker to introduce, according to records obtained by the Miami Herald and Floodlight.

Florida Power & Light (FPL), whose work with dark money political committees helped secure Republican control of the state Senate, is lobbying to hollow out net metering, a policy that lets Florida homeowners and businesses offset the costs of installing solar panels by selling power back to the company.

Read the full article. Florida Power & Light last appeared on JMG when it was revealed that top executives had secretly funded a GOP ghost candidate for the state senate.

Previous Pelosi: “Solemn Events” Will Mark Anniversary Of Riot
Next Memo: All Fox HQ Workers Must Be Vaxxed By Dec 27