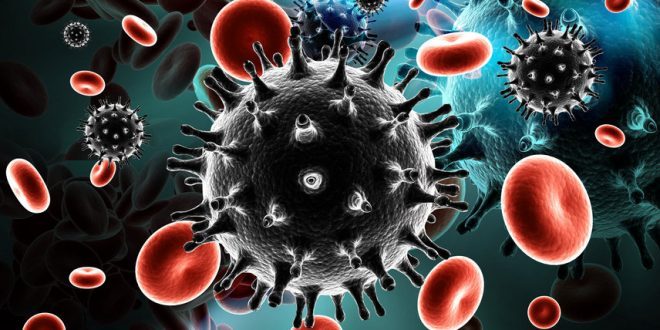 Via press release from the FDA:

Apretude is given first as two initiation injections administered one month apart, and then every two months thereafter. Patients can either start their treatment with Apretude or take oral cabotegravir (Vocabria) for four weeks to assess how well they tolerate the drug.

“Today’s approval adds an important tool in the effort to end the HIV epidemic by providing the first option to prevent HIV that does not involve taking a daily pill,” said Debra Birnkrant, M.D., director of the Division of Antivirals in the FDA’s Center for Drug Evaluation and Research.

“This injection, given every two months, will be critical to addressing the HIV epidemic in the U.S., including helping high-risk individuals and certain groups where adherence to daily medication has been a major challenge or not a realistic option.”

Today we approved the first injectable treatment for use in at-risk adults and adolescents weighing at least 35 kilograms (77 pounds) for pre-exposure prevention to reduce the risk of sexually acquired HIV. https://t.co/TBU7pU6gOo pic.twitter.com/mnGkYt4xoM