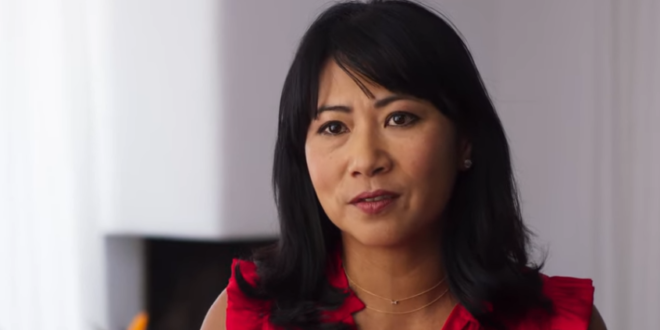 Rep. Stephanie Murphy (D-Fla.), a key leader among centrist House Democrats, announced Monday that she won’t seek reelection next year as her party faces increasingly tough odds for keeping its majorities in Congress.

Murphy, a co-chair of the Blue Dog Coalition, said in a video announcement that she wanted to spend more time with her family, including two children.

Murphy was first elected to the House in 2016 when she unseated a 12-term GOP incumbent, Rep. John Mica, the former chairman of the House Transportation and Infrastructure Committee.

I’ve decided not to seek another term in Congress. Serving Central Florida has been the honor of my life, but it’s also been incredibly challenging for my family and me.

This was not an easy decision, but it is the right decision. Thank you for everything. pic.twitter.com/UaOufbPOSo