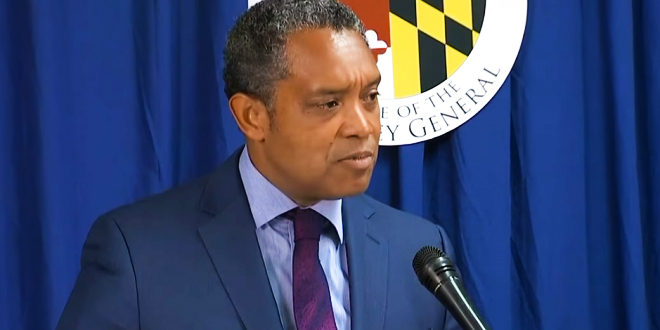 D.C. Attorney General Karl A. Racine (D) on Tuesday sued the Proud Boys and Oath Keepers over the Jan. 6 attack on Congress, seeking to use a law written to cripple the Ku Klux Klan to exact stiff financial penalties from the far-right groups that Racine alleges were responsible for the violence.

The lawsuit filed in federal court in Washington, D.C., cites the modern version of an 1871 law known as the Ku Klux Klan Act, which was enacted after the Civil War to safeguard government officials carrying out their duties and protect civil rights.

Previous US Adult LGBTQ Population Estimated To Be Over 20M
Next Trump: Pence Is “Mortally Wounded” Inside The GOP