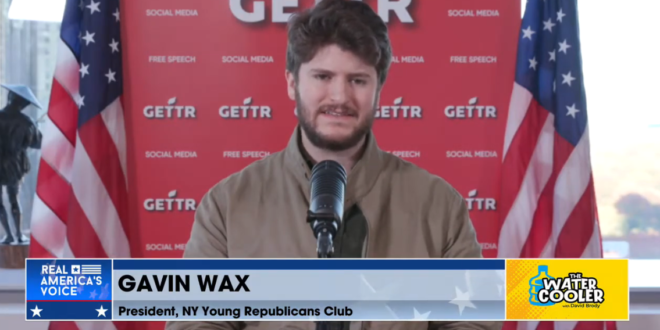 And certainly do not apologize to an anti-American antisemitic radical like Ilhan Omar, who has plenty to actually apologize for. Apologizing is the biggest show of weakness.

She had nothing to apologize for. This is absolutely ridiculous. She needs to stop listening to RNC establishment-picked D.C. staffers who are telling her what to do.

She’s lost so many points in my book, in the book of many America First conservatives and populists who are looking at this as a complete surrender, complete cowardice, which is — which it is, and it sends a horrible message to all her people who have supported her and who have backed her.

But then when push comes to shove on something like this, they fold the second they get any criticism.