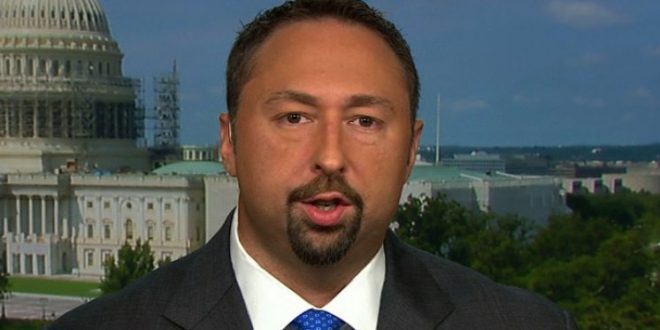 The ardently pro-Trump social media site Gettr has been under attack by white nationalist “groypers,” avid followers of Unite the Right attendee Nicholas Fuentes since the platform booted him earlier this week.

On Thursday night, Gettr started to block users from posting the word “groyper,” which originates from a variation of the Pepe the Frog meme with extremely racist undertones.