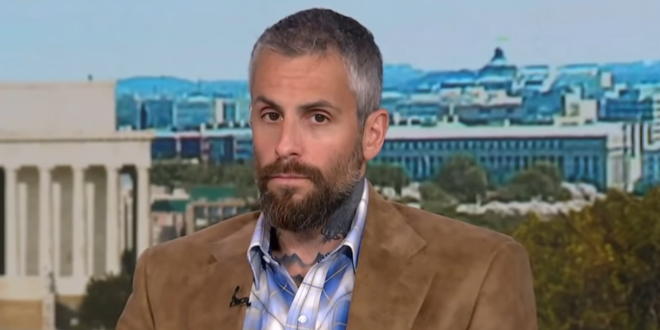 Michael Fanone, the D.C. police officer who was dragged into a mob and beaten during the Jan. 6 insurrection at the U.S. Capitol, and later publicly excoriated lawmakers and others who downplayed the attack, said he submitted his resigned from the force Monday.

The 41-year-old officer will officially depart Dec. 31 after using previously acquired leave. Fanone, whose frequent appearances on national television caused consternation among police commanders, said he will be an on-air contributor to CNN on law enforcement issues.

Read the full article. Fanone says he’s been attacked on police forums by officers who “feel their oath is to Trump and not to the Constitution.”