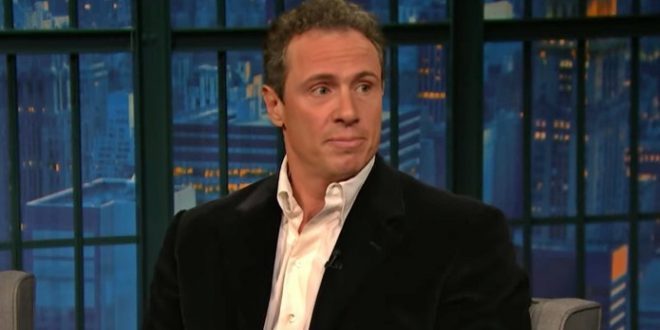 CNN said Saturday that anchor Chris Cuomo has been “terminated” by the network, “effective immediately.” The announcement came after an outside law firm was retained to review information about exactly how Cuomo aided his brother, former New York Gov. Andrew Cuomo, when the then-governor was accused of sexual harassment.

CNN said in a statement: “Chris Cuomo was suspended earlier this week pending further evaluation of new information that came to light about his involvement with his brother’s defense. We retained a respected law firm to conduct the review, and have terminated him, effective immediately.”

Cuomo initially declined to comment. He said on his radio show on Wednesday that the suspension was “embarrassing” but understandable. He also said he never wanted to “compromise any of my colleagues” and said he would respect the process.