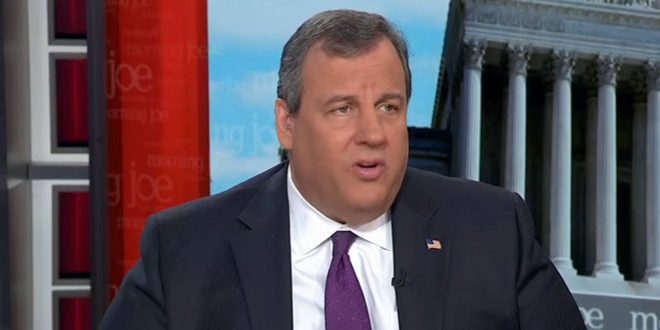 Christie: The Capitol Riot Was “Driven From The Top”

Former Gov. Chris Christie of New Jersey gave his take on the events leading up to the January 6 Capitol riot, calling it a process “driven from the top” and “executed by C-team players.”

Christie made these comments Sunday in an appearance on ABC News’ “This Week” hosted by George Stephanopoulos.

The former governor was responding to a comment from Stephanopoulos about a PowerPoint presentation sent by Mark Meadows, then the White House chief of staff, detailing how the Trump team could work to overturn the 2020 US election.

“All things that you see were driven from the top. The president made it very clear that he did not want to concede the election…C team players get in there and they tell the boss what he wants to hear,” @GovChristie says on former Pres. Trump, Jan. 6. https://t.co/Arv8B3VJd7 pic.twitter.com/JhooFgWutE