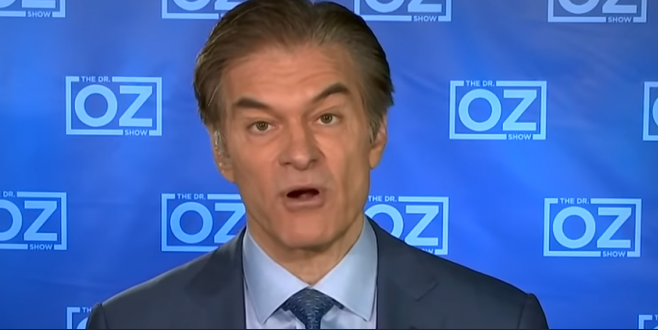 Dr. Mehmet Oz, the celebrity surgeon and host of television’s The Dr. Oz Show, has launched a campaign for Pennsylvania’s U.S. Senate seat now held by Pat Toomey, who is retiring. If Oz wins the Republican nomination, he will be the first Muslim-born individual to be nominated for a Senate seat by a major American political party.

His religious beliefs aside, Christian voters should also be aware that Oz and his wife practice Transcendental Meditation and reiki, a traditional Japanese practice of using “healing energy” for medicinal purposes.

While his mother adhered to the secular vision of modern Turkey’s founder, Kemal Ataturk, Oz’s father was a strict Muslim, according to a 2012 interview for Henry Louis Gates Jr.’ PBS television program Faces of America.

Although many trust him, discover why he’s a major risk. https://t.co/KfGSk2kjHr

Previous New German Chancellor Vows To “React Decisively” Against Violent Demonstrations By Anti-Vax Activists
Next Cultist GOP House Candidate Doubles-Down: Every Law That’s “Against The Word Of God” Must Be Overturned