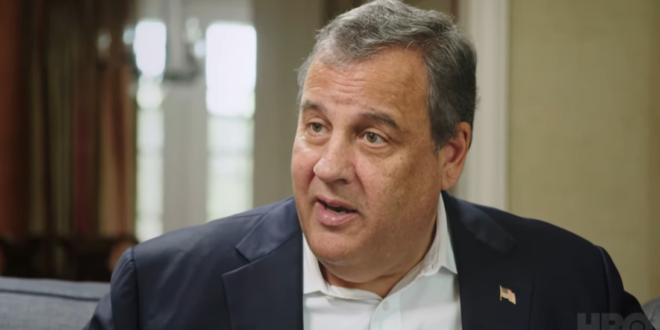 The Gridiron Club met last night for a members-and-spouses-only dinner at the Renaissance Hotel in downtown D.C., where two marquee-name politicians — former New Jersey Gov. Chris Christie and Rep. Jamie Raskin (D-Md.) — skewered themselves, each other, the audience and two men who were not in attendance: Donald Trump and Joe Biden.

Christie said, “I joke about Donald. But, I’m still really proud to have provided some help to his administration. I mean, I gave Donald Trump my undying loyalty, and as we learned this week, he definitely gave me Covid. I was a little worried that Donald would be upset when he read my new book. But then I remembered: It’s a book; no chance.”

When recovering from covid, Trump reportedly said he wanted to emerge from the hospital wearing a Superman T-shirt.

Perfect: a big “S” for superspreader, the Editorial Board writes https://t.co/ZSuS7i2oIt