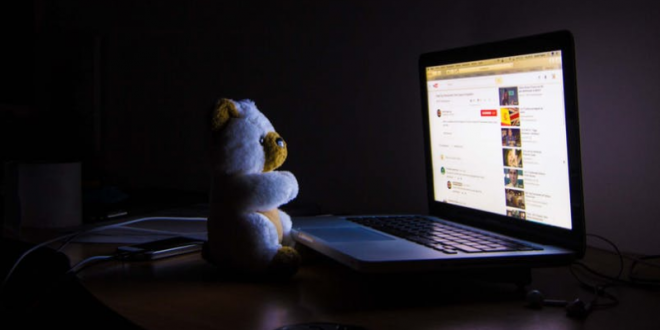 Netflix has set presenters and released a teaser for Queer Eye Germany, the first international spin-off from its reality series following a group of makeover experts – the ‘Fab 5’ – who team to turn the life around of a nominated individual.

Originally broadcast on Bravo in 2003, Queer Eye was rebooted with a new group of presenters by Netflix in 2018 and is set to premiere its sixth season on the streamer later this month. The show has received praise for its representation of the LGBTQ+ community and has won a host of awards including nine Primetime Emmys.