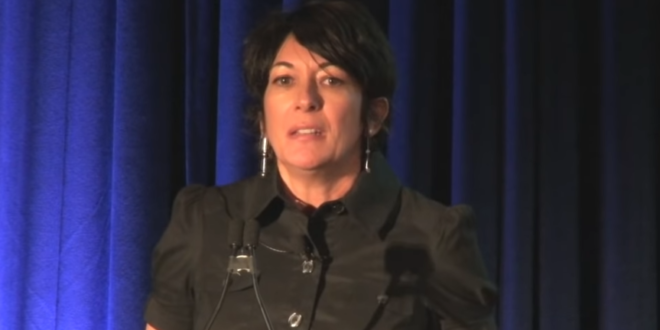 Jurors have reached a verdict in the trial of Ghislaine Maxwell, a British socialite charged with recruiting and grooming teenage girls to be sexually abused by the financier Jeffrey Epstein.

The verdict is expected to be announced shortly in the New York City courtroom where Maxwell has been on trial since late November. Deliberations began Dec. 20, halting after Wednesday for the Christmas holiday before resuming Monday.

Prosecutors say Epstein could not have sexually abused girls as young as 14 without Maxwell serving as his “lady of the house.” Maxwell’s lawyers say she is innocent.

A jury has found Ghislaine Maxwell

Ghislaine Maxwell, closest associate of disgraced financier and sex offender Jeffrey Epstein, has been found GUILTY on five of six counts of conspiracy and abuse of a minor.

Maxwell faces up to 70 years in prison. pic.twitter.com/YQ9xPVRnnx

BREAKING: Ghislaine Maxwell has been found guilty of sex trafficking charges. She was accused of assisting Jeffrey Epstein in his decadelong scheme of grooming and sexually abusing girls as young as 14. https://t.co/P7C6RO9ySJ

Ghislaine Maxwell, the former girlfriend of Jeffrey Epstein, was found guilty of five out of six charges that she trafficked young girls for the financier to abuse sexually https://t.co/id99zwW1wc