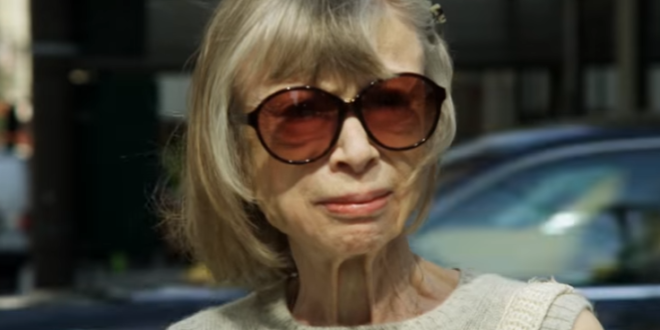 Joan Didion, whose mordant dispatches on California culture and the chaos of the 1960s established her as a leading exponent of the New Journalism, and whose novels “Play It as It Lays” and “The Book of Common Prayer” proclaimed the arrival of a tough, terse, distinctive voice in American fiction, died on Thursday at her home in Manhattan. She was 87.

The cause was Parkinson’s disease, according to an email sent by Paul Bogaards, an executive at Knopf, Ms. Didion’s publisher. Ms. Didion came to prominence with a series of incisive, searching feature articles in Life magazine and The Saturday Evening Post that explored the fraying edges of postwar American life.

Joan Didion is dead at 87. She established a distinctive voice in American fiction before turning to political reporting and screenplay writing. But it was California, her native state, that provided her with her richest material. https://t.co/ktZlT85xvg