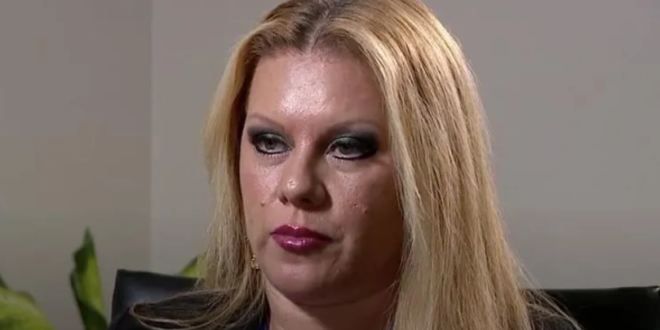 An arbitrator has upheld the termination of a Bexar County Sheriff’s Office lieutenant, nearly a year after she posted multiple photographs on Facebook showing her near the U.S. Capitol on Jan. 6 as a protest erupted into a deadly riot, agency officials confirmed to the KSAT 12 Defenders.

Lt. Roxanne Mathai, 47, was given an order of dismissal in June, five months after Sheriff Javier Salazar said he intended to never have Mathai set foot in a BCSO building again. Mathai appealed Salazar’s decision, then later argued before an arbitrator that she was simply present for a historic event, agency officials said.

In an interview with KSAT on Monday, Salazar called Mathai’s defense “ridiculous.” “It’s not like you’re standing there for the signing of the Declaration of Independence. That’s a historic event,” Salazar said. “You’re there when fellow Americans lost their lives. That’s nothing to be proud of.”

Among photos posted on her Facebook page that showed her walking toward the Capitol after President Donald Trump’s speech, Mathai wrote: “Not gonna lie…..aside from my kids, this was, indeed, the best day of my life. And it’s not over yet.”

Arbitrator sides with sheriff, upholds firing of BCSO lieutenant who was at deadly Capitol riot https://t.co/AbNdEAMcxx

Previous Biden Hails Harry Reid: “You Could Bank On His Word”
Next 1000+ Flights Canceled Yesterday, 756 So Far Today