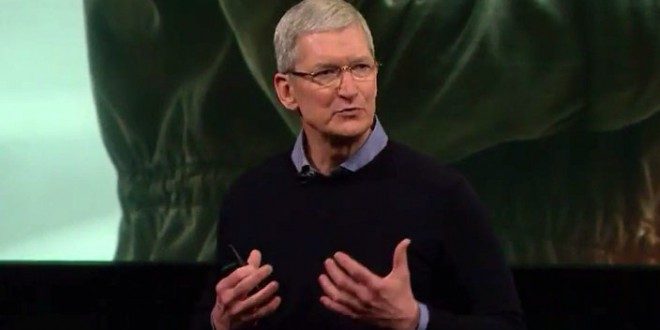 Apple, which had already delayed its employees’ return to physical offices from September to October to January to February, has a new timeline: to be determined.

Tim Cook, Apple’s chief executive, told employees in a message viewed by The New York Times on Wednesday that the company was delaying a return to hybrid work “to a date yet to be determined.”

The news came on the heels of Apple’s temporarily closing three retail stores, in Miami, Annapolis, Md., and Ottawa, amid a spike of positive tests and exposure among employees at those stores.

First Apple said employees would return to office in September. Then October. Then January. Then February.