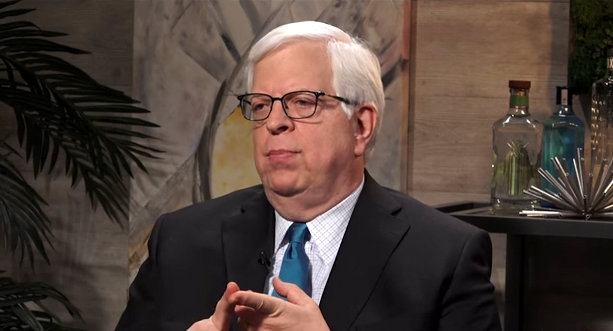 “Government spending is a HUGE problem,” the conservative video site PragerU tweeted in September 2019. “We must reinvest in Americans by giving them a hand up, not handouts,” the group wrote in another tweet that November.

But last year, right-wing groups that have long opposed the concept of increased government spending on “handouts” were the recipients of more than $1.7 million in Paycheck Protection Program loans while seeing significant increases in contributions or net assets, according to new research from the government watchdog group Accountable.

NEW: Prager University Foundation, the Ayn Rand Institute, and Americans for Tax Reform Foundation – all of which have long criticized the idea of government “handouts” – saw increased contributions or net assets the same year they took PPP loans https://t.co/09X0TcDn4N