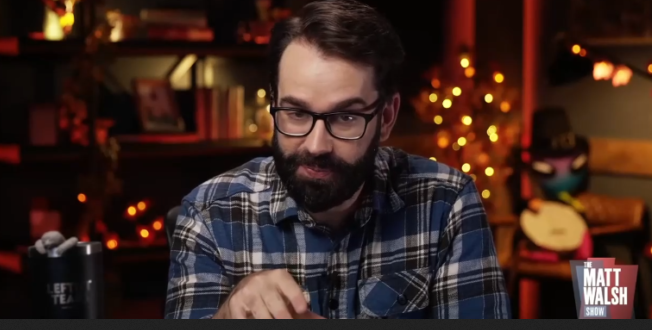 Amazon has removed a children’s picture book comparing being transgender to pretending to be a walrus from a list of LGBTQ+ books.

The book, “Johnny the Walrus,” is written by the conservative writer and media personality Matt Walsh, who earlier this year said doctors who perform gender-affirming surgeries for trans youths are “plastic surgeons basically acting like Leatherface from The Texas Chainsaw Massacre.”

“We have recategorized this title from LGBTQ+ to Political and Social Commentary, to better reflect the content,” an Amazon spokesperson told Changing America on Friday. “While we understand that many may find this book objectionable, it does not violate our guidelines and remains available for sale.”

Amazon has removed my bestselling LGBT children’s book from their LGBT book list. This is an unconscionable attack on gay rights and a horrific example of homophobia and gay erasure. pic.twitter.com/AZeyqp66Ps