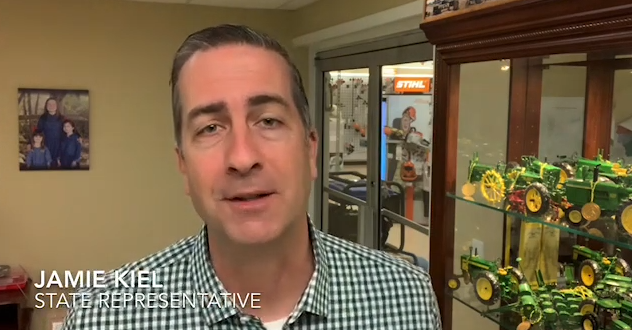 Nearly two dozen Republican state lawmakers filed a bill mirroring a Texas law banning abortion at six weeks of pregnancy and allowing anyone to sue a woman who has an abortion for $10,000. State Rep. Jamie Kiel, R-Russellville, the main sponsor of the bill, could not be reached for comment.

The bill would also pave the way for anyone to sue a person who performs or “who knowingly engages in conduct that aids or abets the performance or inducement of an abortion, including paying for or reimbursing costs of an abortion,” according to the text of the legislation.

Even the supporters of this bill call it “a waste of time.” #womensrights https://t.co/9zJMAQhrbl