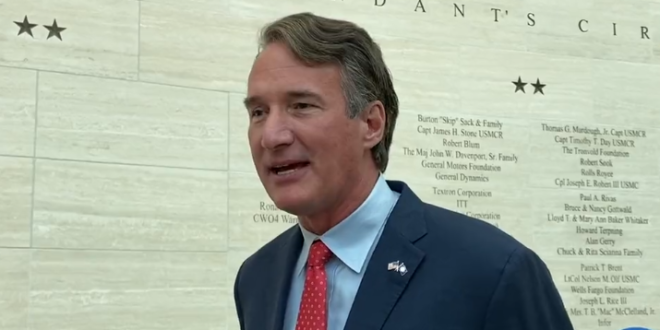 Youngkin On His Son’s Attempt To Vote: It’s Confusing Where 17 Year-Olds Can Vote, “Leave My Family Alone”

“It was silliness, I think. There’s real confusion on where a 17 year old can vote or not. And so he had a friend who suggested that he might be able to vote. He went up and asked.

“I know my son is an incredibly respectful young man. He presented his ID and when they said he couldn’t vote, he said okay and he went to school. I am a little bit frustrated that the media is paying so much attention to it.

“It’s my 17 year old son and I’d really like everyone to leave my family alone.” – Virginia Governor-elect Glenn Youngkin, whose underage son twice attempted to vote at the same location in the space of 20 minutes.

Glenn Youngkin responds to reports of his 17 year old son trying to vote. He is frustrated that the media is paying so much attention to this. pic.twitter.com/uQO2luHgwx