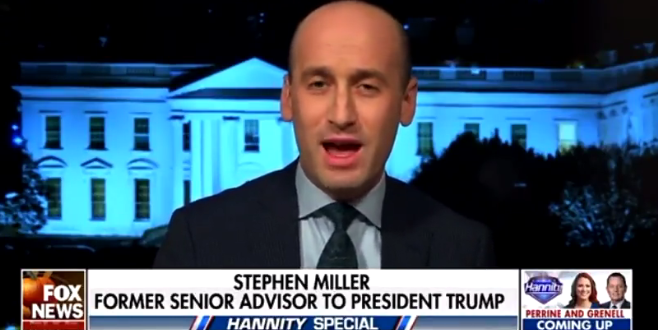 Voldemort: If Trump Was Still President, The US Would “Already Have Modified Vaccines” For Omicron [VIDEO]

Speaking on a special edition of Fox News’ Hannity, Mr Miller told viewers that the US would “already have modified vaccines to deal with the new variants” if Mr Trump was still in office. “President Trump brought us vaccines in record time … and he’d have updates, too,” he added.

Mr Miller did not say how the former president would have enabled vaccine manufacturers to develop vaccines for new variants before they are discovered and have their genetic sequences mapped by virologists.

Stephen Miller thinks Trump would already have vaccine for Omicron variant if he was still president https://t.co/rmi6UmRYwC

Miller: If President Trump was still in office, we’d already have modified vaccines to deal with the new variants pic.twitter.com/4WxhjACWFI