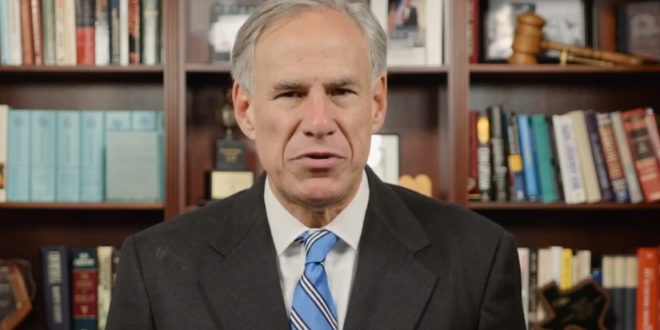 TX Gov “Guarantees” Lights Will Stay On This Winter

Gov. Greg Abbott is guaranteeing Texans won’t have issues keeping the power on this winter. “I can guarantee the lights will stay on,” Abbott told FOX 7 in Austin. “I signed almost a dozen laws that make the power grid more effective.”

Abbott was referring to multiple bills he signed into law this year to reform the Electric Reliability Council of Texas (ERCOT). Winter Storm Uri caused the “largest controlled firm load shed event in U.S. history,” according to NERC’s report.

Millions of Texans lost power and the NERC report states that an estimated 210 people died during the event. “Analysts with the Federal Reserve Bank of Dallas estimated that the outages caused direct and indirect losses to the Texas economy of between $80 to $130 billion,” according to the NERC report.

Gov. Abbott says he can ‘guarantee the lights will stay on’ this winter in Texas https://t.co/1xrQHbA208