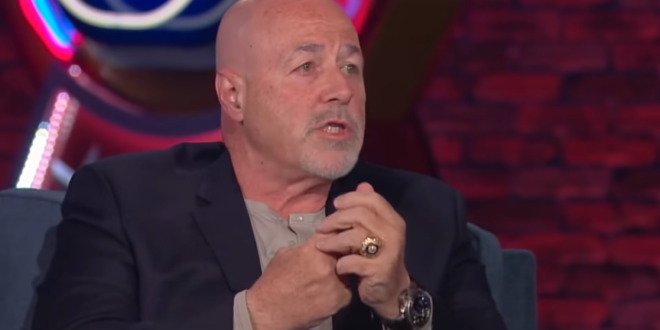 Former President Trump said on Wednesday that he’s given the former NYPD commissioner Bernie Kerik the green light to comply with a subpoena for testimony issued by the Congressional select committee investigating the Jan. 6 attack on the Capitol.

Hinting that Kerik may use the demand for information as a publicity stunt, the twice impeached president said the recently pardoned Trump loyalist is eager to answer the committee’s questions about their campaign to overturn the results of the 2020 presidential election.

“Bernie wants to comply with the subpoena with a public hearing, and asked me to waive attorney-client privilege so Bernie can testify and provide documents, which I grant him,” Trump said.

Read the full article. Kerik was pardoned by Trump last year after being sentenced in 2009 to four years in prison on eight felony charges. Kerik has said Capitol police should be fired for “cowardice” during the riot.